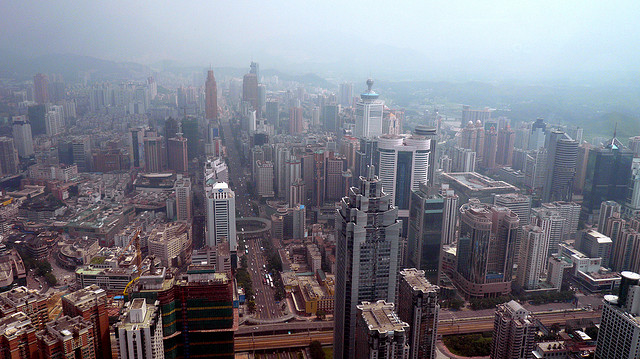 Located in the southern part of China just across from Hong Kong, the city of Shenzhen is an undiscovered travel destination among people who travel internationally. The city, which was chosen as the most livable city in China in 2007, is defined by tree-lined boulevards, an easy-to-access underground rail system, and a variety of attractions.

Once a small fishing village, Shenzhen was not only noted as being the most livable city, it was designated as the third most beautiful Chinese city too. It follows Beijing and Hong Kong, who hold the first and second spots.

Visitors to China can enjoy such recreational activities as shopping, golf, yachting, and local spectator sports. Shenzhen is easily accessed from Hong Kong and the Hong Kong International Airport. You can choose to fly into the city via the Bao’an International Airport too. While you don’t need to secure a visa to get into Hong Kong, the documentation will be needed for getting into Shenzhen.

The coastal city’s topography consists of a backdrop of wooded mountains, which overlook the city center known as the Futian District. Travelers regularly experience heat and humidity, with the average temperature hovering around 90+ degrees from April to September.

Mid-winter is the Best Time to Travel to Shenzhen

If you’re planning a trip to Shenzhen then, it’s best to avoid the summer, also known as the wet season. Both rain and typhoons can occur at this time of year. To get a relief from the heat or torrential rains, plan to go in mid-winter, when the daily temperature is around 70 degrees Fahrenheit during the day.

While the official language in Shenzhen is Mandarin Chinese, Cantonese is spoken as well. However, if you do speak English, you don’t have to worry about communicating as most tourist maps and subway announcements are printed in both English and Chinese.

This Shenzhen travel guide can introduce you to some key Shenzhen attractions. For example, the Lianhua Mountain Park, located in central Shenzhen, is the city’s main park. Showcasing meticulously landscaped grounds and gardens, visitors can also enjoy hiking or kite flying in the autumn.

The Fairy Lake Botanical Garden also must not be missed, which is open from 7:00 a.m. to 10:00 p.m. daily. One of the city’s most beautiful parks, the natural area extends over valleys, foothills, and lakes, with the featured attraction being Hong Fa Temple. Other spots that are noteworthy include the petrified forest, the azalea garden and garden of medicinal plants.

Sea World Shekou Shenzhen is unique as it showcases a huge ship, called Minghua, which is the basis for the unique attraction. In the 60s, the ship was the luxury yacht of Charles De Gaulle, the French President. China bought the vessel in 1973 and christened the ship Minghua. Now an entertainment complex and four-start hotel, the ship boasts a cinema and even a fully-equipped gym. You can play golf, ride bikes, or skateboard in the area as well.

For art lovers, the Dafen Oil Painting Village, which is established in an old Hakka commune, is made up of art shops that sell a variety of paintings and watercolors. The Qi Xing teahouse is a nice place to take a break while you’re visiting the area.

For anyone seeking a bit of luxury and comfort, the Shangri-la Hotel in Shenzhen offers 5-star accommodations. The elegantly furnished high-rise is just steps away from the commercial hub of Shenzhen and the metro train. Price per night is around $150.

If you want your dollar to stretch farther, then opt for the Century Plaza Hotel, also located close to the railway. The four-star hotel offers accommodations for around $65 per night. 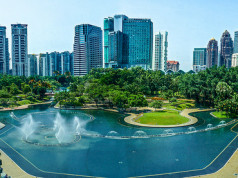 6 Top Things to Do in Kuala Lumpur, Malaysia 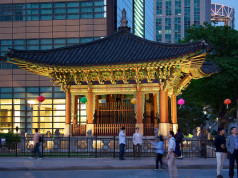 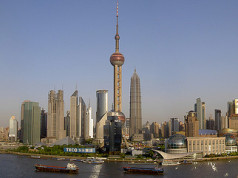