For hundreds of years, Florence, Italy was one of the most important cities in the world. From the 14th to the 16th century, this stunning Italian city played a pivotal role in  our civilization.

Florence was the birthplace of the Italian Renaissance, which finally pulled Europe out of the Dark Ages. Industry grew, as did philosophy, the arts, language and architecture. Famous artists like Michelangelo and Leonardo da Vinci worked here, and a new era of learning blossomed.

Today, Florence is considered a global treasure and a world heritage site. The heart of the city is a landscape of lovely buildings, with the city’s trademark orange tiled roofs. Millions of tourists come to Florence every year to soak up the city’s beauty and culture, not to mention the wonderful food and wine of the entire region of Tuscany.

When touring the history, art and architecture of this breathtaking city, one name keeps repeating itself again and again; the Medici family.

The Medici – The most powerful family in Florence

The House of Medici was one of the most important families in all of Italian history.  Over generations, they shaped the city of Florence, the country of Italy, and even Western civilization. Some scholars argue they were the most important family in the world. Today, you can see the legacy of this powerful family all around Florence.

The Medici family came to have great influence over banking in Florence in the late 1300s. Founding the Medici Bank, the family helped redefine banking practices, reinvent the use of currency, revitalize industry and strengthen the economies of all of Europe. The family bank grew to become the largest bank in Europe by the 15th century, making the family the wealthiest on the continent and putting an enormous amount of power into the Medici hands. Four popes were from the Medici family.

Renaissance Art and The Medici family

With the wealth and power of the House of Medici, the family was able to sponsor the arts and education in Florence. Today, the evidence of their influence and patronage can be seen all around Florence, and at some of the city’s most important sites.

Start off with a visit to the imposing Medici Palace, built in 1444 in the heart of the city. The Medici coat of arms can still be seen in its beautiful Renaissance courtyard.

Opposite the palace, the tombs of the Medicis can be found in the Church of San Lorenzo. The family died out in the early 1700s, and they are entombed here. Their books and manuscripts can also be found here in the Laurentian Library.

The Medici family commissioned hundreds of works of art which can be seen in a number of convents around Florence. In the middle of the city, Medici Street runs through the Old Market, where the family first settled in the early days of Florence.

Don’t forget to travel outside the city into the beautiful Tuscan countryside to visit one or more of the country Medici villas at Careggi, Poggio Imperiale or Cafaggiolo.

The House of Medici was one of the greatest families in the world, influencing the course of human history from their home in Florence. When you visit this world treasure and walk its picturesque cobblestone streets, or sit sipping a glass of chianti in one of its charming restaurants, take a moment to think about the family that ruled the world, and left an incredible legacy behind. 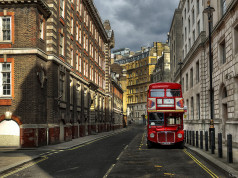 Top 6 things to See and Do in London, England 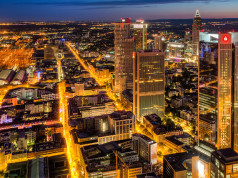 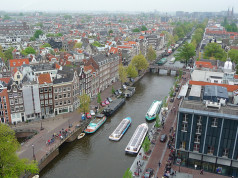 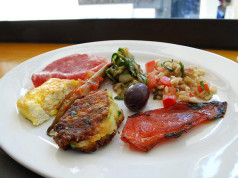 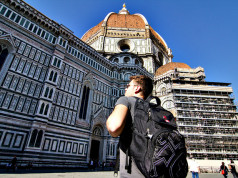